Situated in the heart of the Balkans, Bosnia-Herzegovina remains one of the last great undiscovered regions of the Southern Alps. Throughout the centuries it has been a crossroads of civilization, occupying the fringes of Europe and Asia Minor. This was where the Eastern and Western entities of the Roman Empire met. Then came the Ottoman Turks, who ruled for over 500 years, before falling to the Austro-Hungarian Empire. Each left their mark in the form of culture and traditions. Visitors today can expect an abundance of scenic beauty, historic towns and, significantly, the most generous, warm-hearted hospitality. 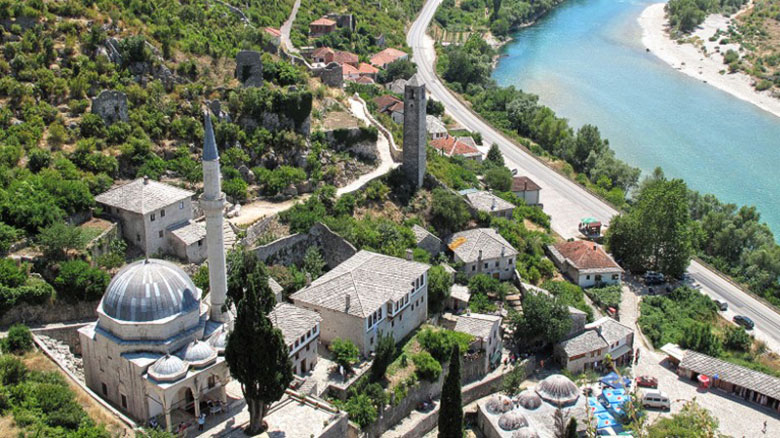